Being based in New York City means having access to incredible bridal shows like the recent Martha Stewart’s Wedding Party, hosted at Gotham Hall by Martha Stewart Weddings magazine and Wedding Library in late January. 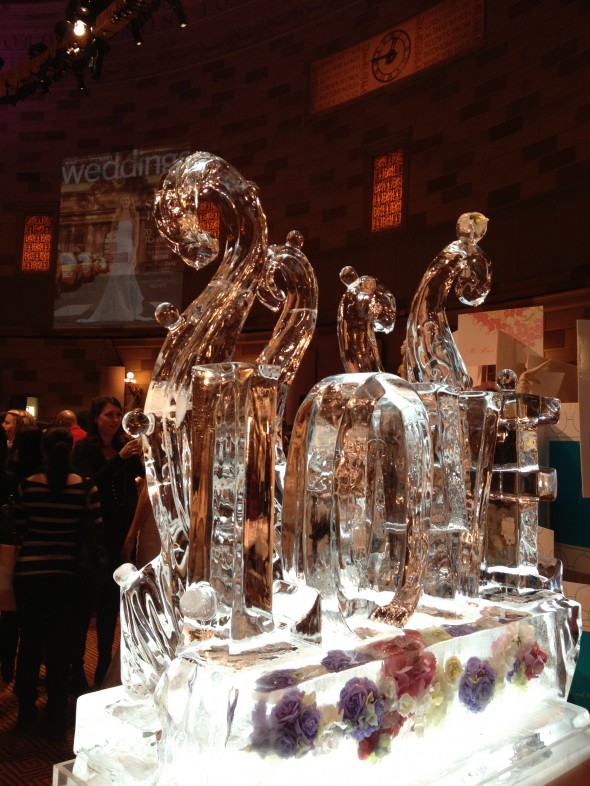 The highlight for me was meeting Style Me Pretty founder Abby Larson, who has already been collaborating with our client Weddington Way, editorial director of Martha Stewart Weddings Darcy Miller, and blogger and wedding stylistÂ Jackie Weppner, who runs Merci New York.

After an interesting discussion by these industry luminaries on wedding details and etiquette, I really enjoyed a bit of perspective on the big day from the queen ofÂ cakes Sylvia Weinstock who said, “The ultimate wedding tip I can give is that it’s not about the party, it’s about who you marry.” Ms. Weinstock just celebrated her 64th wedding anniversary. So I’d definitely trust her on that 🙂 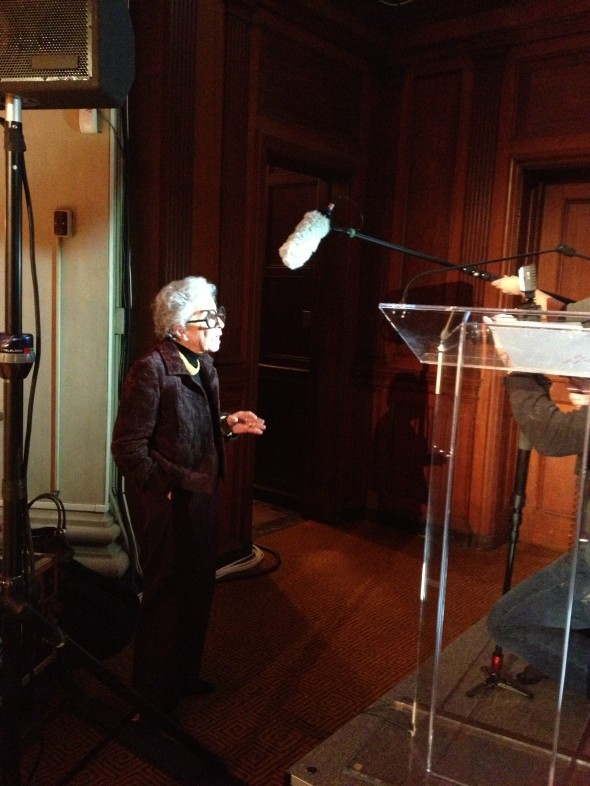 We also enjoyed meeting the crew behind Kleinfeld Paper, a recently launched line of wedding stationery: 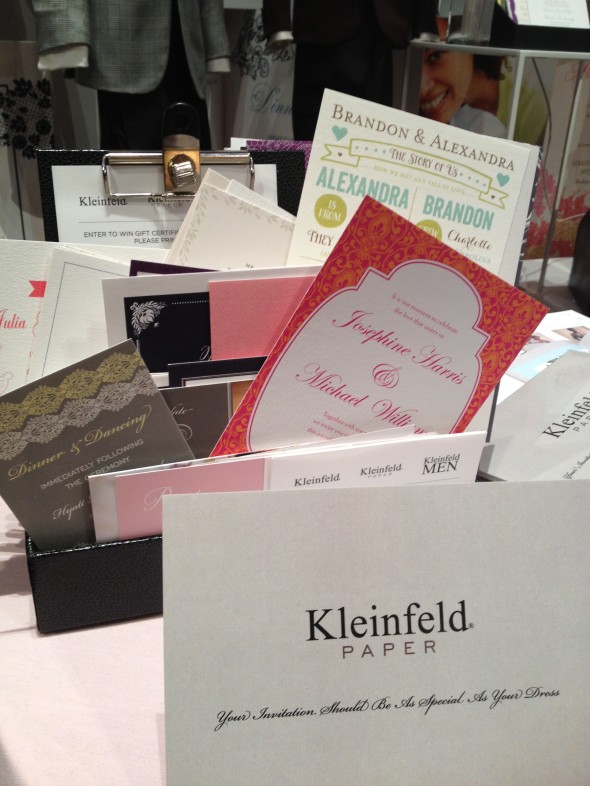 Fueling the party was an overwhelming amount of desserts (it is Martha Stewart, after all…).Â Taking the cake, if you will,Â were creative, tasty and gorgeous looking cookies by New York-basedÂ One Girl Cookies and Eleni’s: 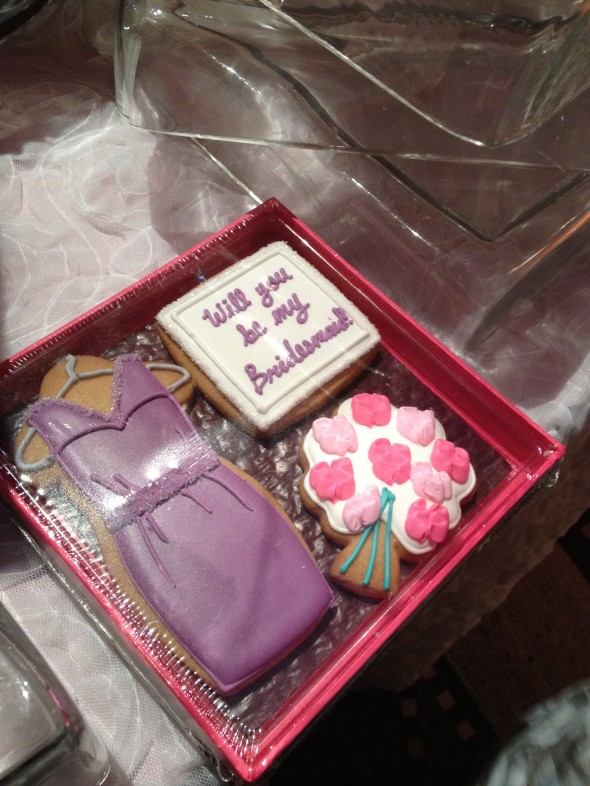 I also came across the wedding scrapbook of Darcy Miller, which had an adorable section about the state of the world on the day of her wedding. It included a newspaper clipping from that day as well asÂ facts from who was the president to fashion fads of the time.Â What a cute idea to capture that slice of time, right? 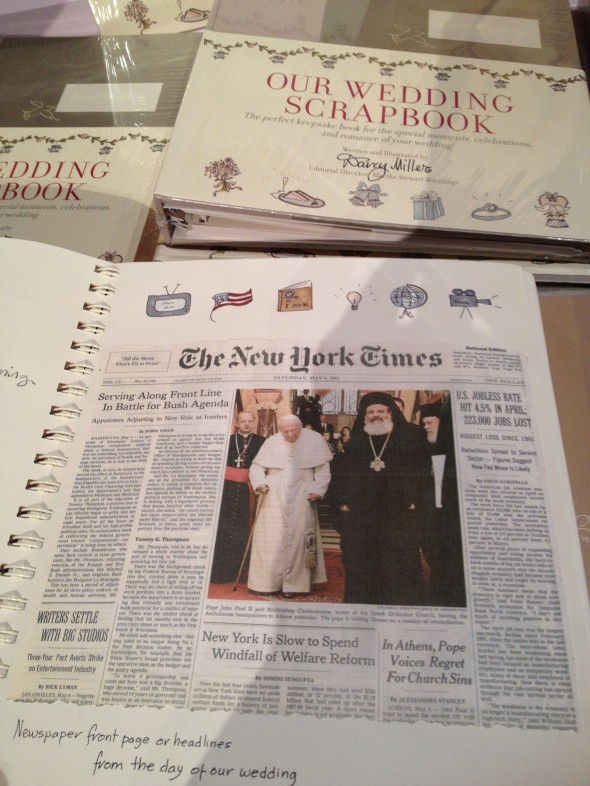 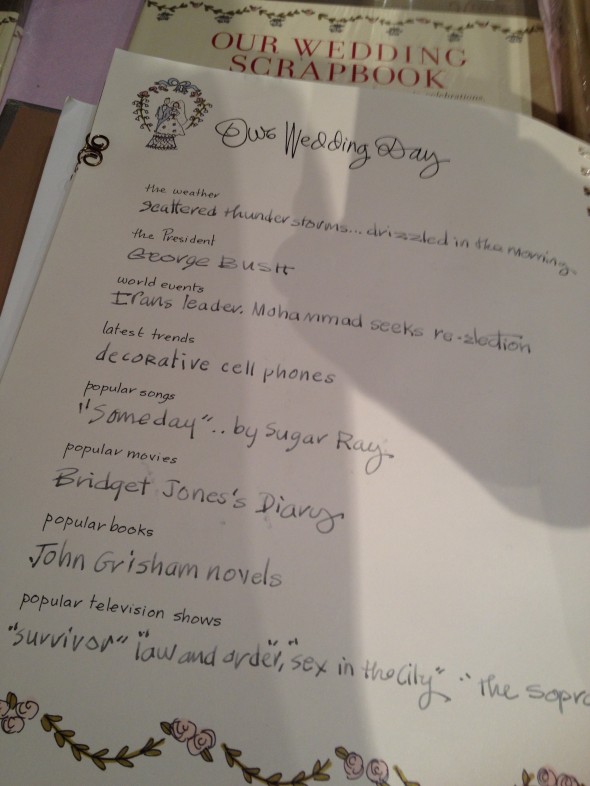