I Do PR Welcomes HoneyBook 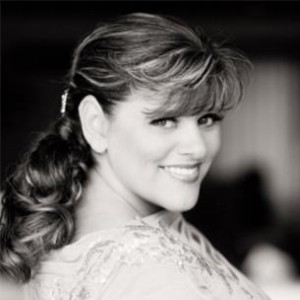 “HoneyBook gives a more professional and tech savvy appearance to my company,â€ saidÂ Sasha Souza. “In 19 years of business, I’ve never had a client book me so quickly.

By streamlining usersâ€™ ability to transact payments, make logistical decisions and exchange suggestions with their clients and colleagues, HoneyBook removes the administrative obstacles that stop creative professionals from growing their business and focusing on what they do best – perfecting the experience itself.

HoneyBook is San Francisco-based and was started by four friends who shared the pain of planning their major life events.

HoneyBook is quickly making waves in the industry and coming soon to major markets throughout the U.S. In fact, this weekend, HoneyBookÂ celebrates its launch withÂ ISS MagazineÂ by hosting the Bridal Market Party in New York: 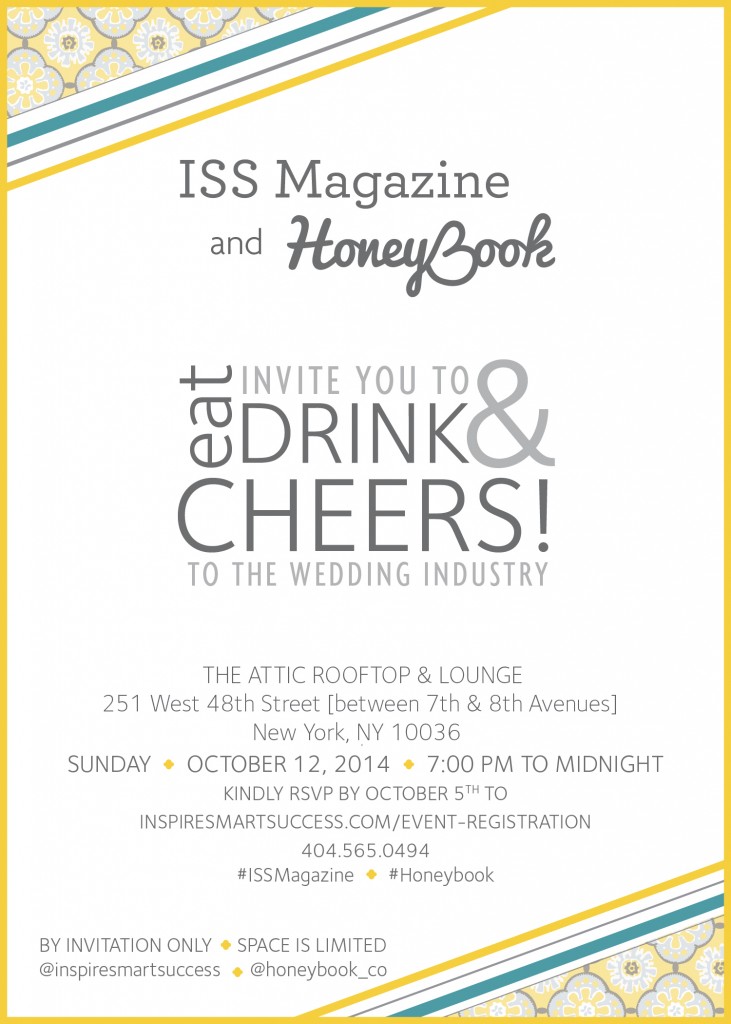 Weddings and Tech Say I Do