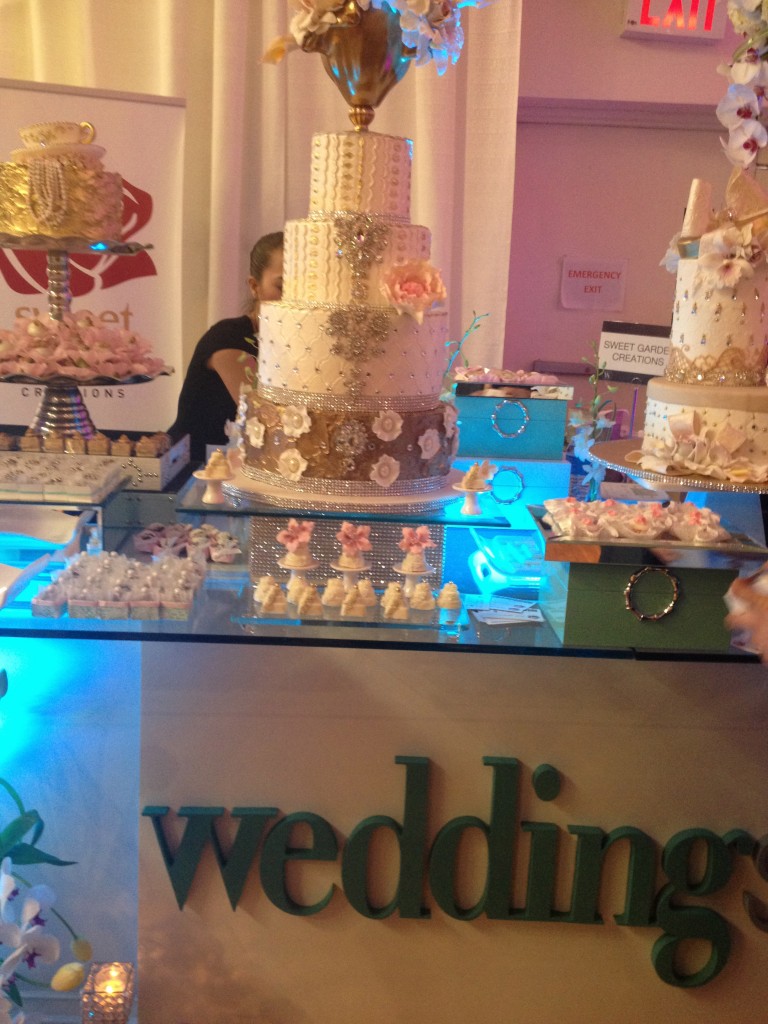 Earlier this month,Â we attended Wedding Salon‘s 2014 New York City show.Â  The show, which is the biggest of its kind in New York, was founded by Tatiana Byron in 2004 through a partnership with Martha Stewart.Â  Since then it has only grown, both in size and recognition, and now also organizes weddingÂ shows in Los Angeles, Miami, Chicago, and Washington DC. 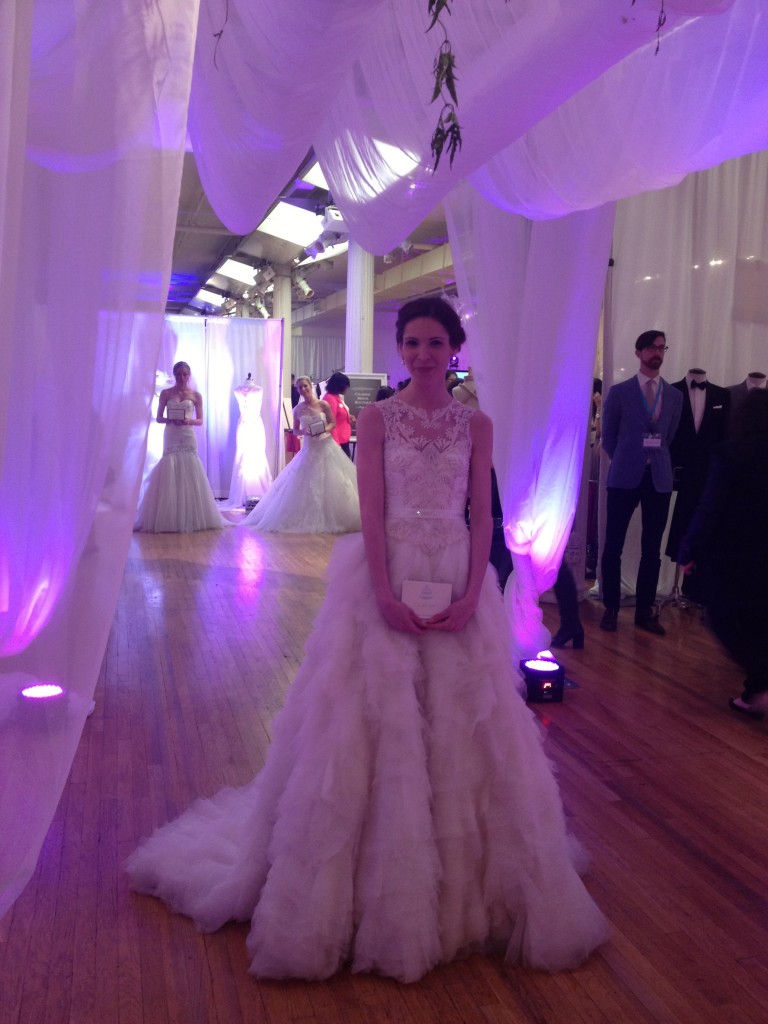 The show has gotten so big, in fact, that it attracts a large variety of vendors that are rarely seen at typical bridal shows. While there were certainly cake designers and DJs, walking around the spacious Metropolitan Pavilion, we also spottedÂ plastic surgeons, fitness instructors and a Lancome makeup counter. 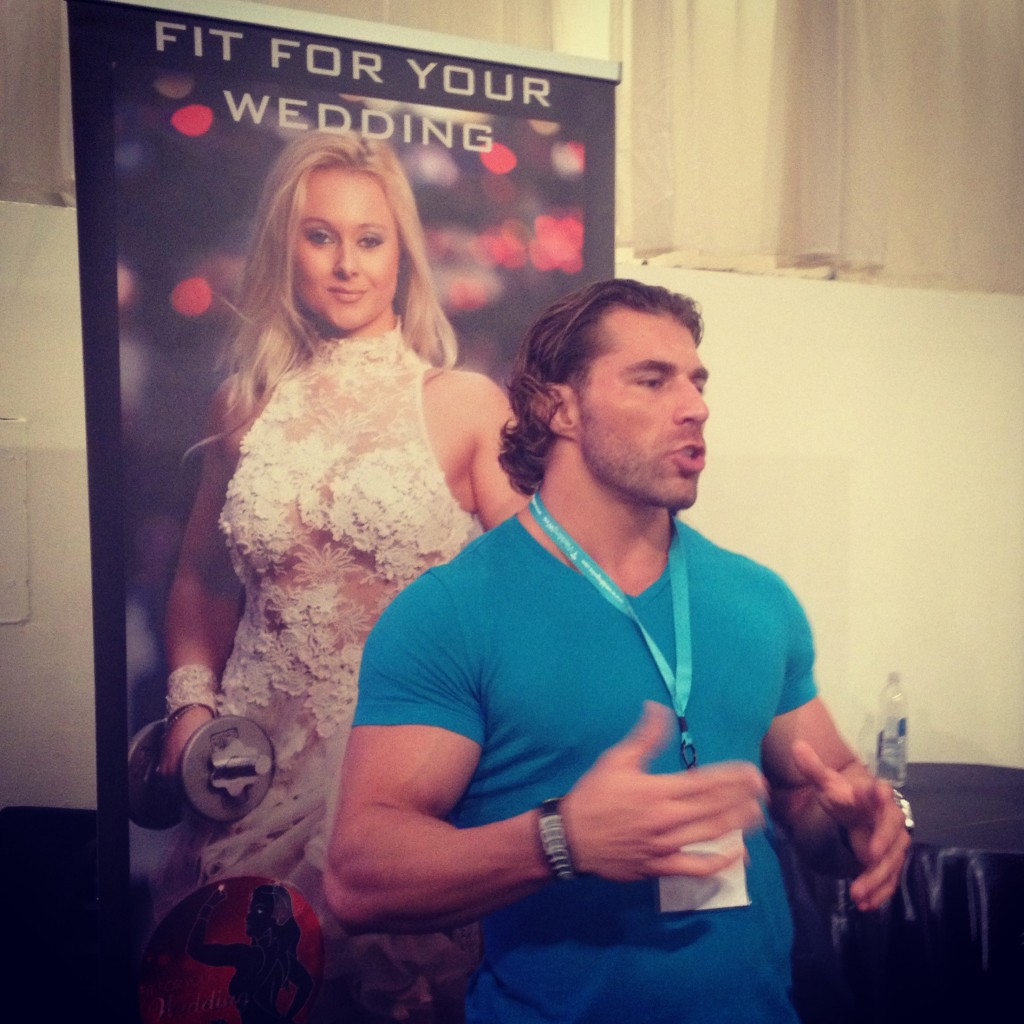 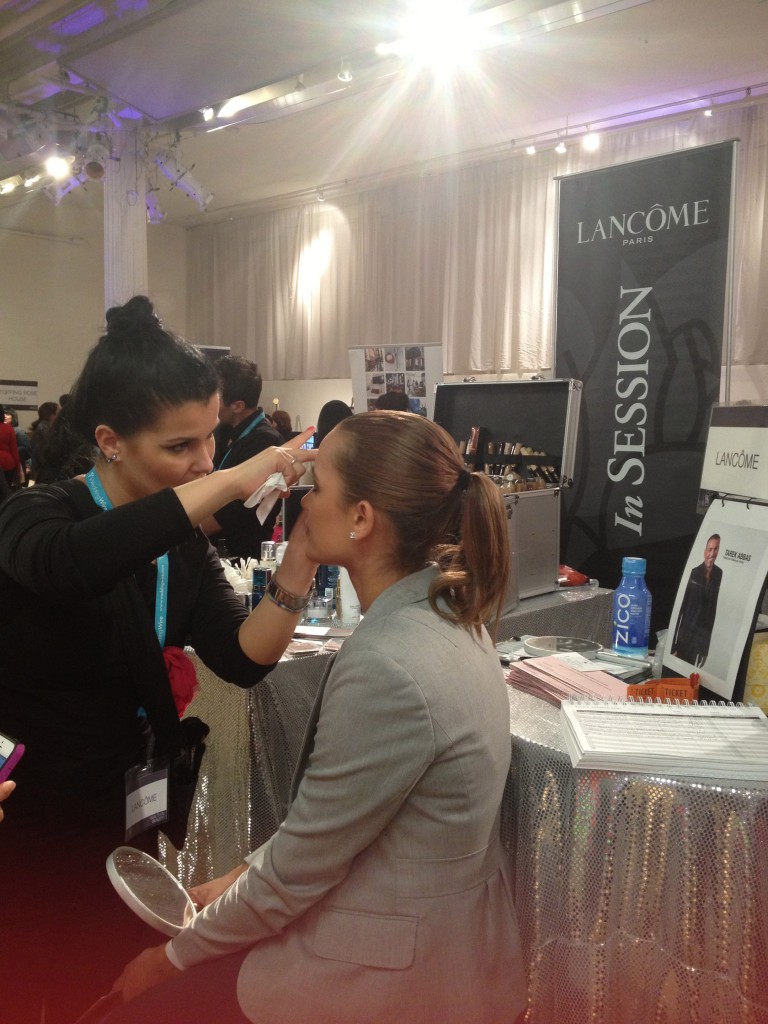 While there were no wedding dresses in sight, there was a largeÂ section dedicated to menswear brands: from custom suits to colorful socks. 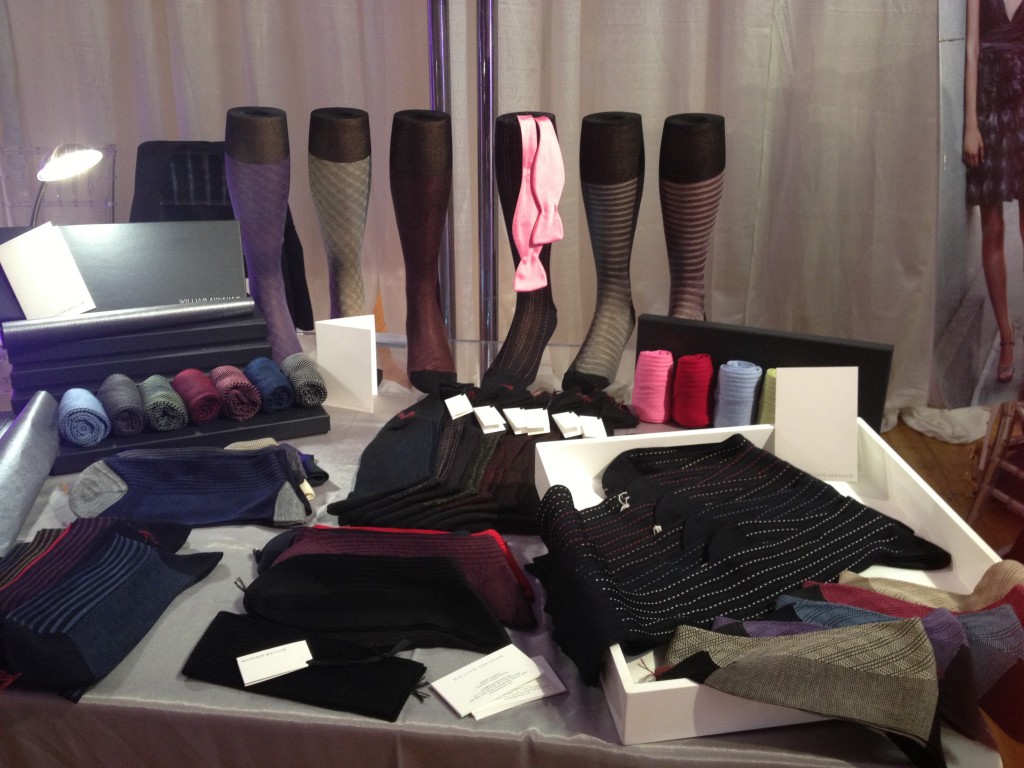 Travel was also well-represented. Mexico’s Tourism Board had a booth, and for the first time ever, the tiny Caribbean nation of Curacao also participated in Wedding Salon’s event. In fact, this was the country’s first ever bridal show as they’re hoping to attract more American couples to sunny Curacao for their destination wedding or honeymoon. 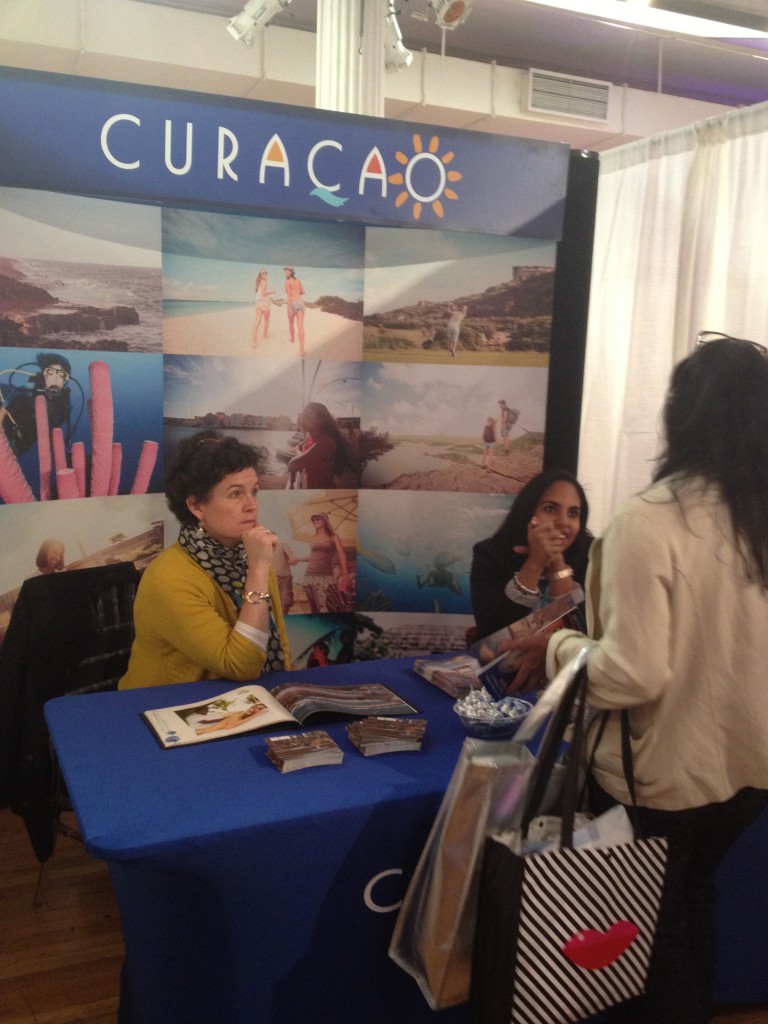 Wedding Salon’sÂ April show features a vendor line-up that is very different from its smaller November event. Unlike November, the April showÂ attracts vendors that are want to target brides toward the middle or end of the wedding planning season, when make-up and groomsmen socks are what’s left on the to-do list.